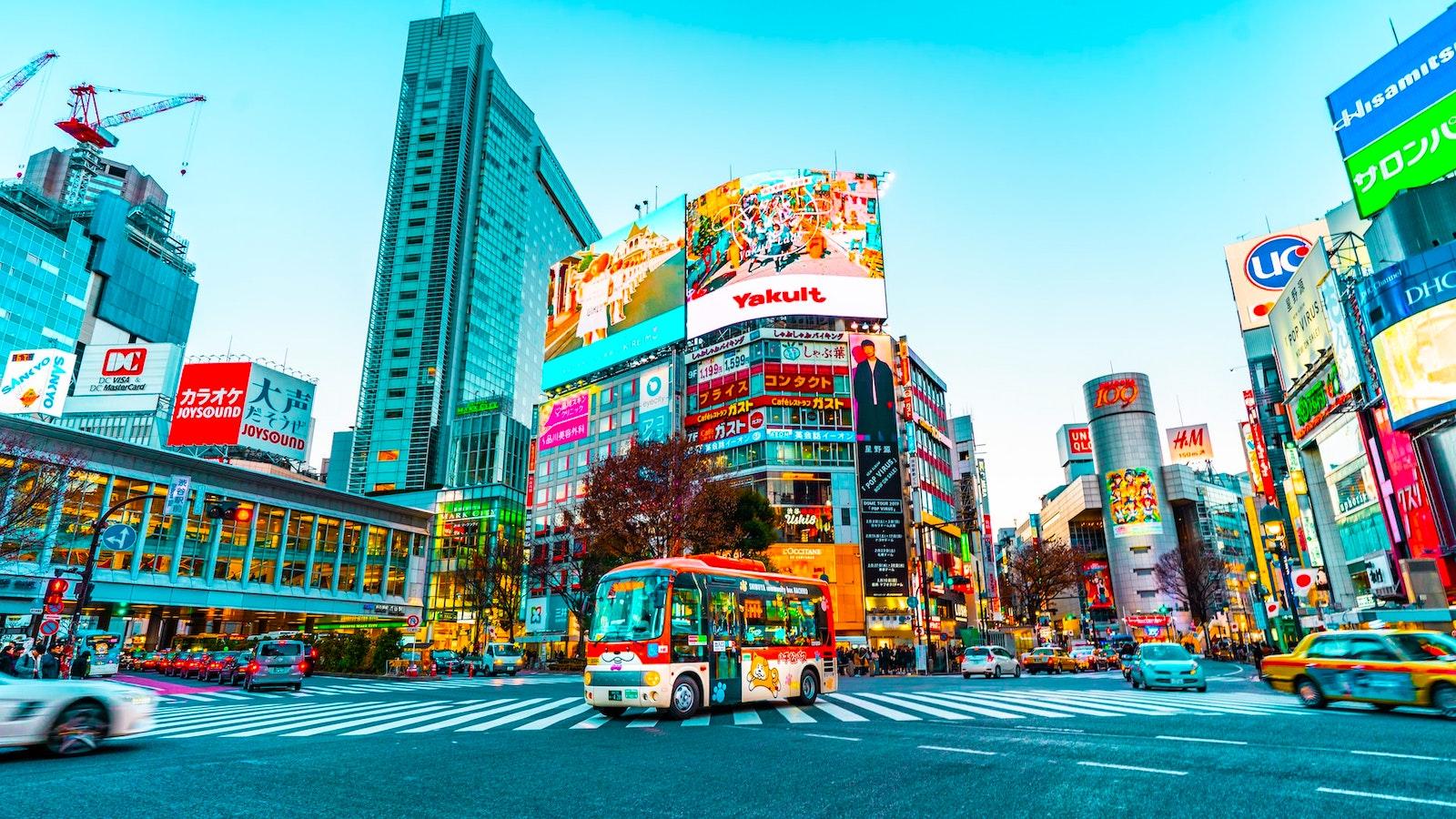 The agreement was signed with Wellness X Asia, Xponential's existing Master Franchise Partner in Japan for Club Pilates and CycleBar. Wellness X Asia (formerly Club Pilates Japan Co. Ltd.) will now be responsible for the country-wide development of Rumble and AKT, in addition to Club Pilates and CycleBar in Japan. In addition, the agreement provides the Master Franchise Partner with the opportunity to license a minimum of 100 new studios over the next 8 years across the two brands.

"The Japanese market is ready for world-class boutique fitness options like Rumble and AKT, and we are excited to ramp up our growth in this strategically important market," said John Kersh, Chief International Development Officer of Xponential Fitness. "Naoki and the Wellness X Asia team have done an outstanding job developing Club Pilates in Japan, and we are confident they will have equal success with Rumble, AKT and CycleBar."

"We are thrilled to have the chance to deliver the state-of-the-art Rumble and AKT experiences to Japanese consumers in the years ahead," says Naoki Shimabukuro, CEO of Wellness X Asia. "Our wide range of franchise offerings, including Club Pilates and CycleBar, followed now by Rumble and AKT, will provide multiple paths for rapid studio expansion in Japan to the highly motivated, fitness-focused consumer community."

Following Xponential Fitness' acquisition of Rumble in 2021 and its successful franchise rollout in the United States, Xponential has since signed international expansion agreements for Rumble in Australia, the Dominican Republic, Mexico, New Zealand and Kuwait, where studios are either currently open or in development. AKT will also debut in Mexico in early 2023, following a master franchise agreement announced in May 2022. In addition to the U.S. and Canada, Xponential has a master franchise or international expansion agreements in 14 countries in Europe, the Middle East, Asia-Pacific, and Latin America. 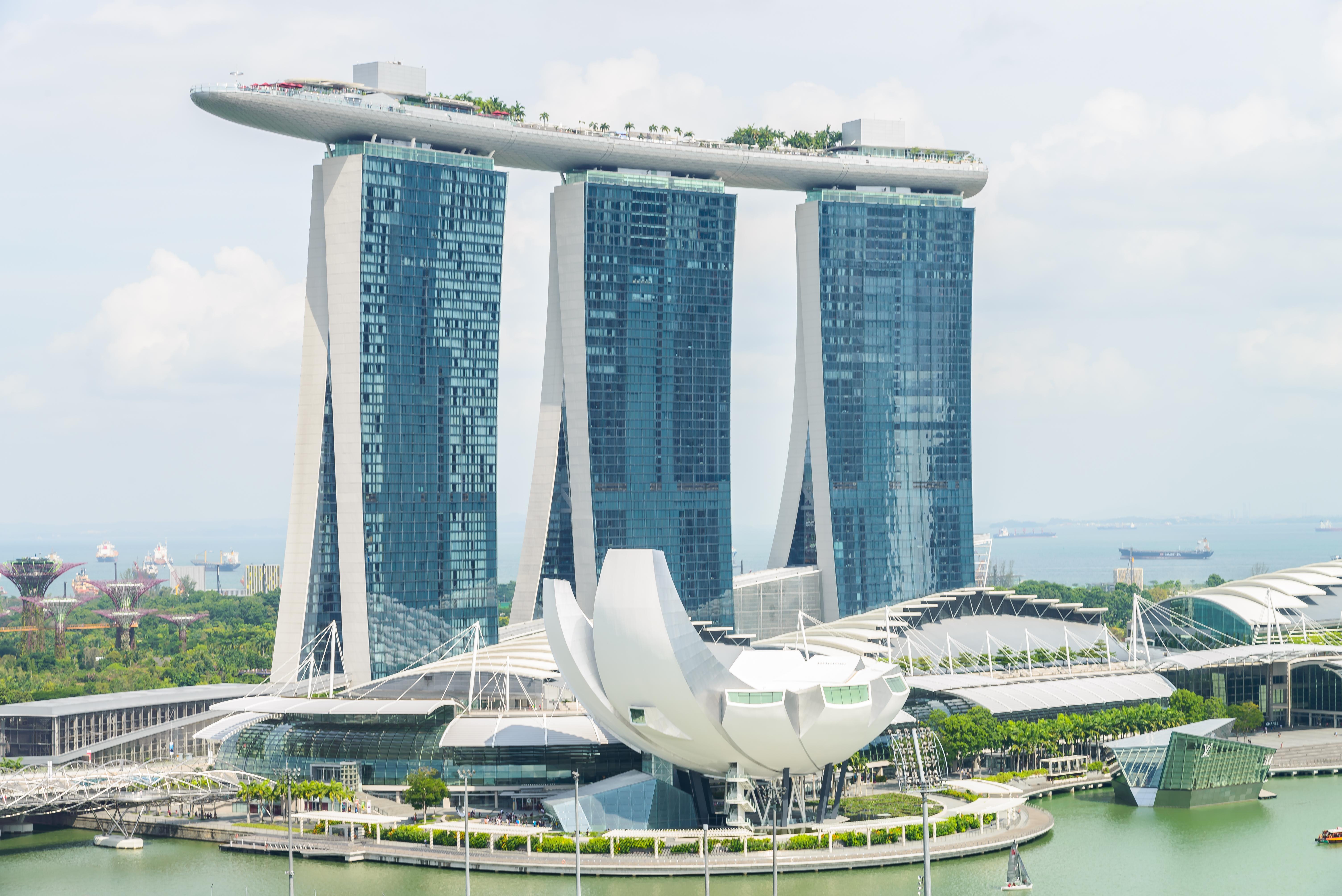