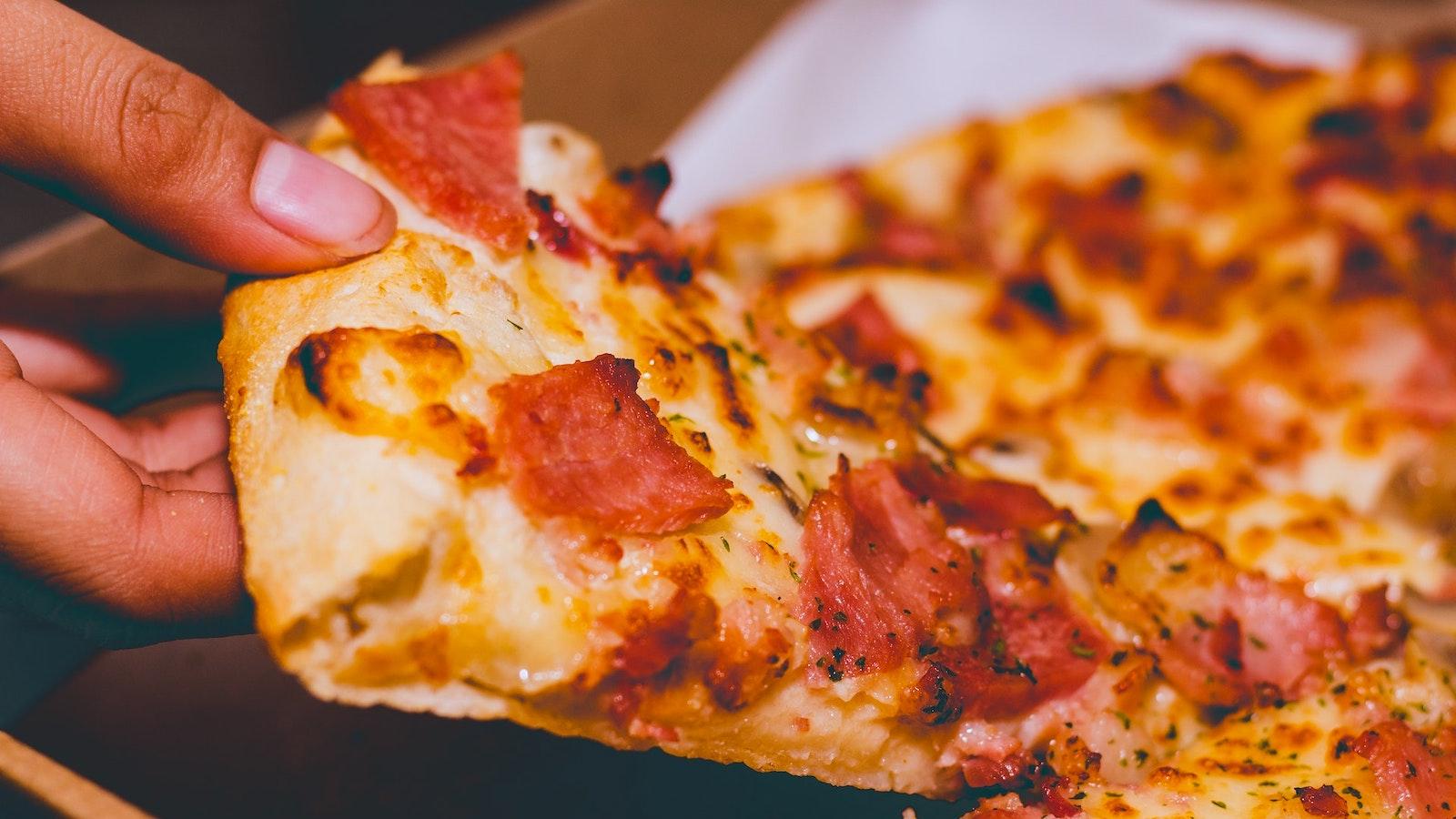 Like most restaurants, Shakey's improved its delivery service during the lockdowns to reach consumers. It has also launched "park and order" and "rolling stores" to drive off-premise growth. Shakey's Pizza, which counts Singapore sovereign wealth fund GIC and tycoon Lance Gokongwei's JE Holdings among its shareholders, also operates Peri-Peri Charcoal Chicken and R&B Milk Tea. Earlier this year, the company acquired Potato Corner, which has over 1,000 food kiosks in the Philippines and overseas.

"This performance can be attributed to the continued resurgence of dine-in sales as mobility further improved in the country. With dine-in contribution on the rise and off-premise holding steady driven by PIZZA's initiatives to support delivery and carry out, PIZZA saw a significant jump in its topline," according to a Shakey's statement. Shakey's added that the acquisition of Potato Corner also supported its sales, but its same-store sales also rose 32% without Potato Corner.

Shakey's Pizza accelerated expansion in 2022 to aggressively open 192 stores, including 150 Potato Corner outlets. The group's flagship pizza chain is also expanding overseas, with the opening of its first outlet in march earlier this year in Singapore at Lucky Plaza Mall along Orchard Road. It was opened under a franchise partnership with Brenrich Pte. Ltd, a food court operator in Singapore, under a seven-year franchise agreement forged in 2021.

The company, Shakey's Pizza Asia Ventures, is majorly owned by Century Pacific Group, the Philippines' dominant exporter of private-label canned tuna founded by the late Ricardo Po Sr. in 1978 with a net worth of $1.45 billion and was among the richest in the Philippines. 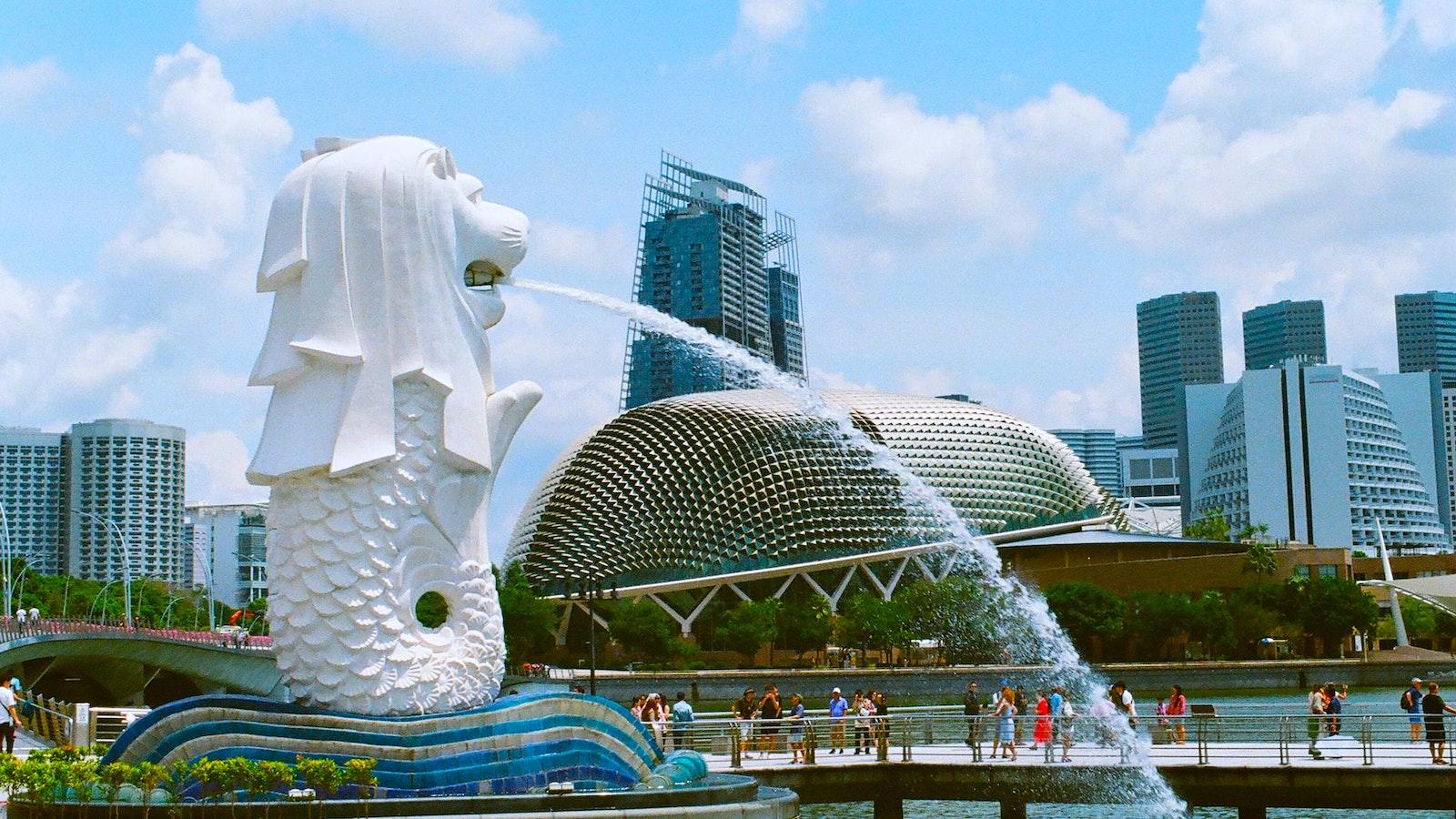 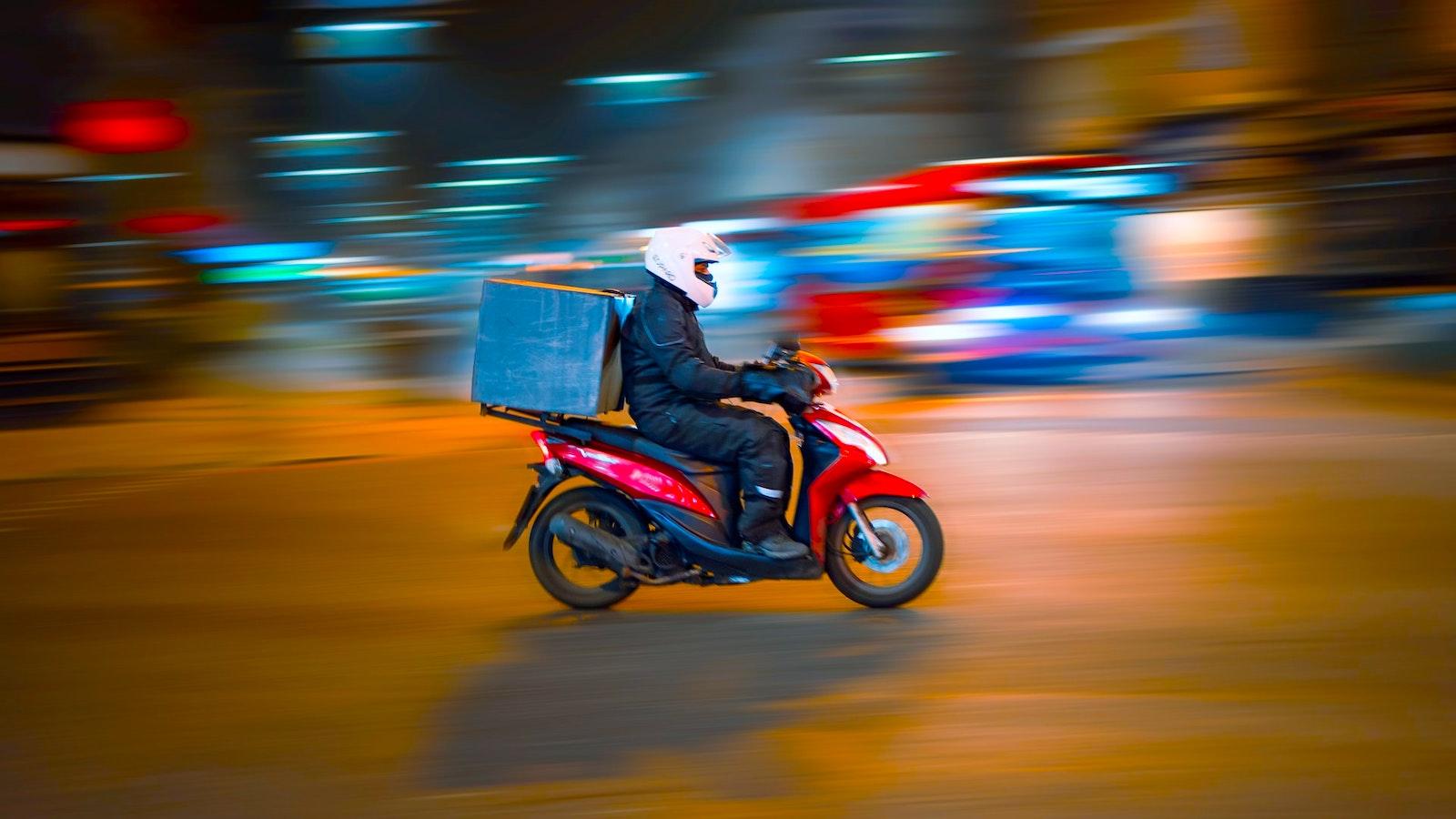 Monthly food and grocery delivery spending by consumers in the region was up 24% in 2022 compared to 2021. 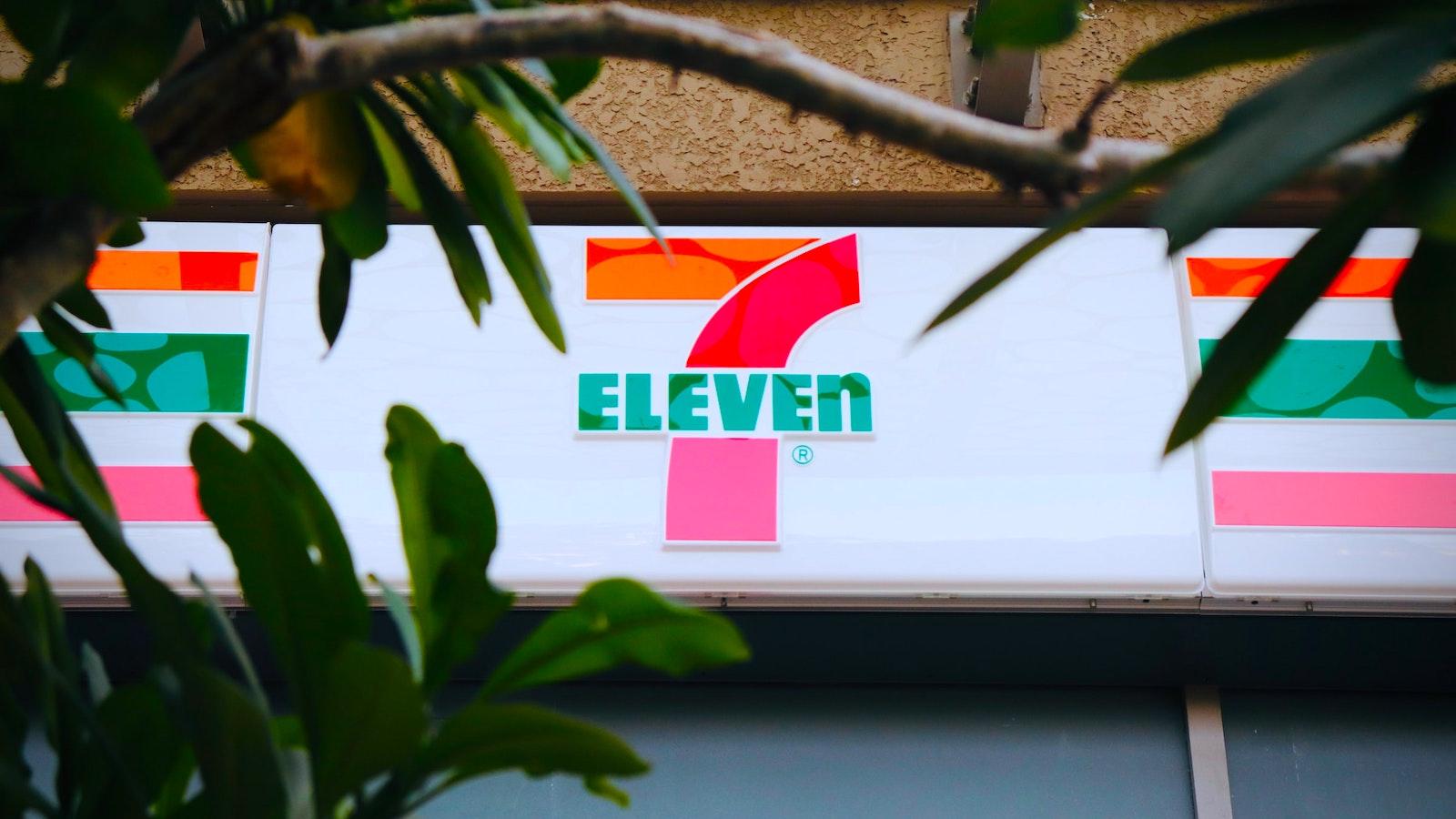 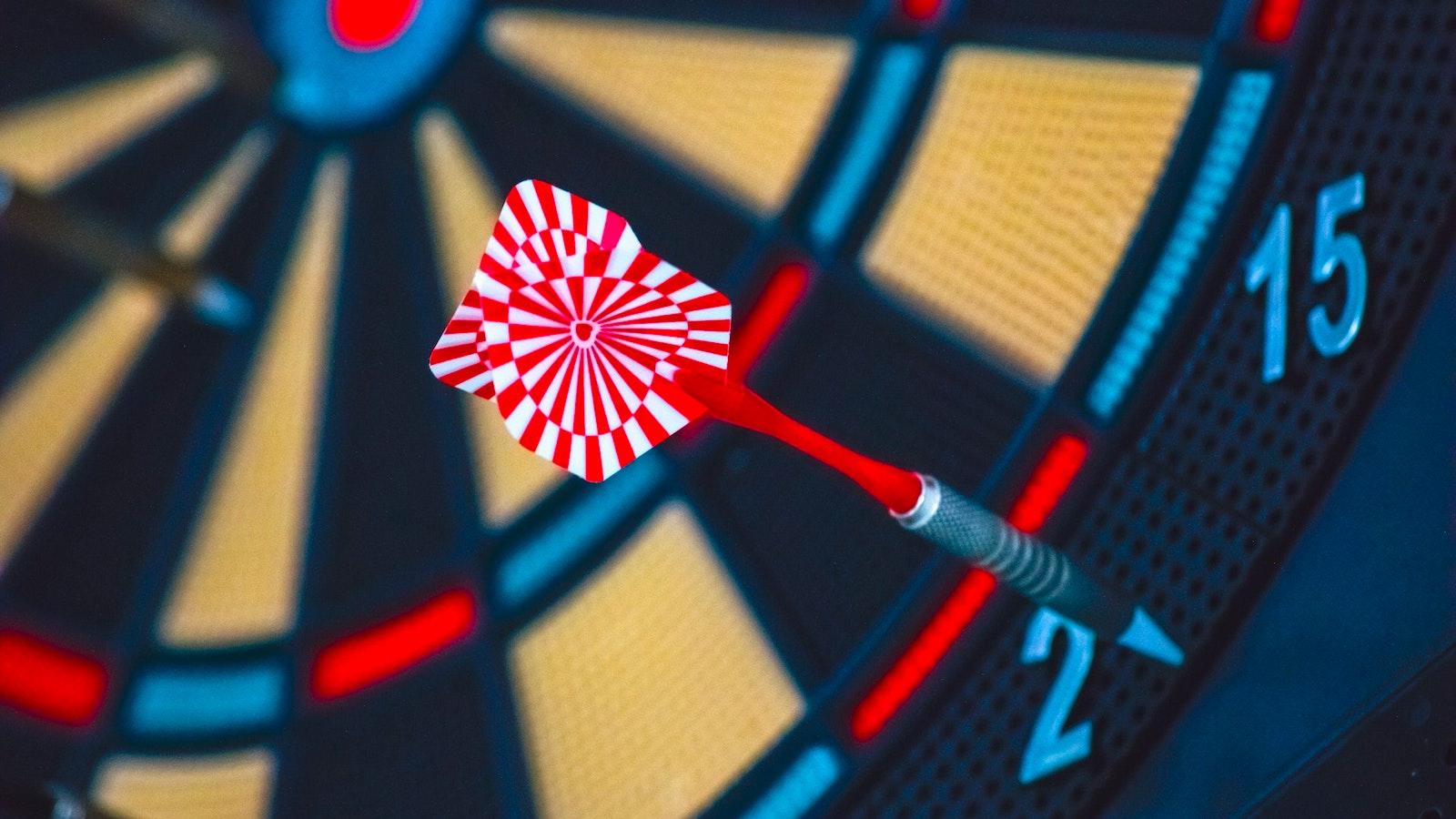 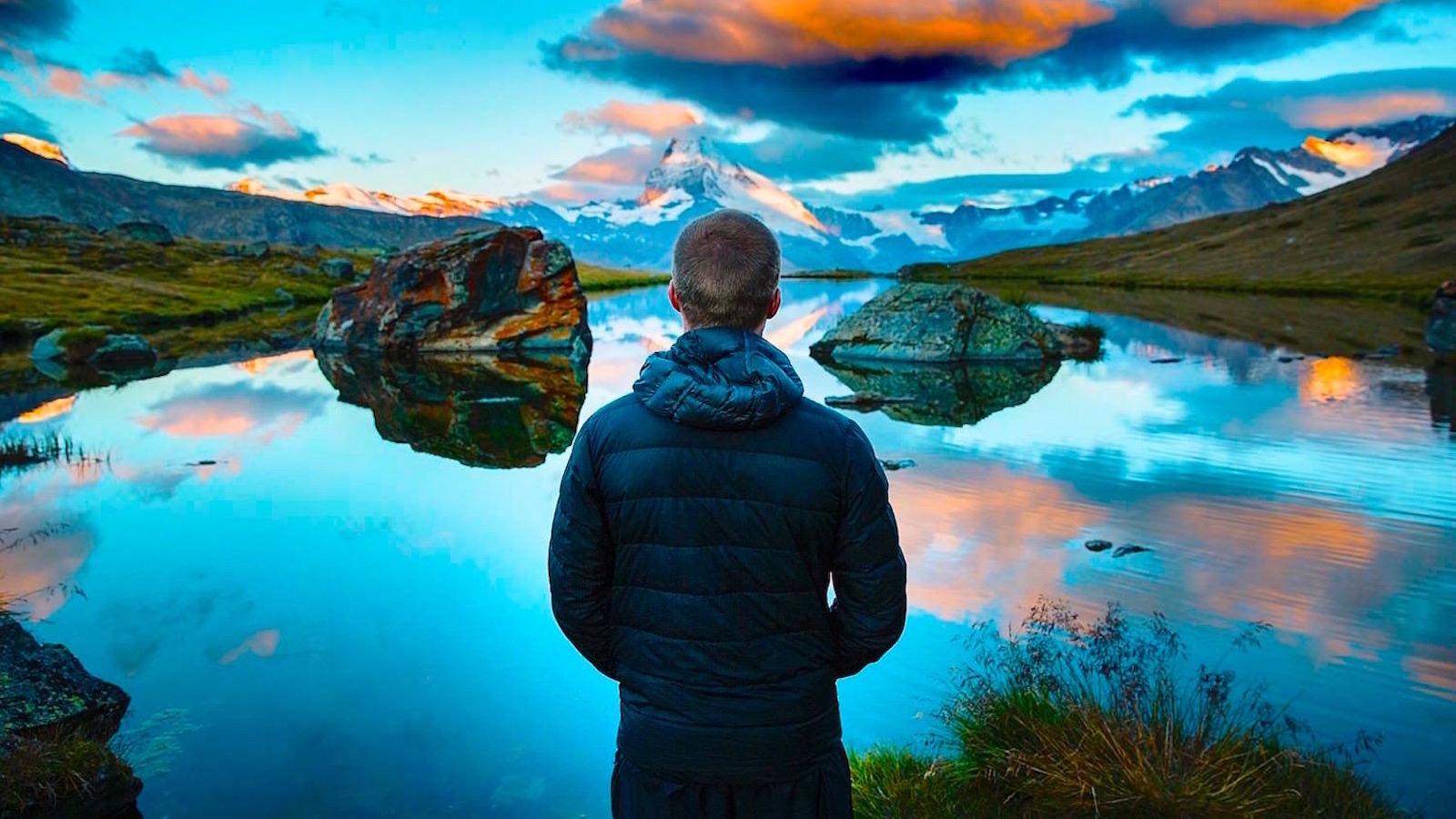 3 Reasons Why You Passed On That Franchise Opportunity